“Today was all about being cool! Temperatures have dropped and we hit the ice flow from Greenland. Icebergs galore! My first time up close with these beautiful, magnificent, ancient blocks of ice. What a sight!” – Karen

Combined with a day of history, we visited the town of Hebron.  Once the northernmost settlement in Labrador.  The Moravian missionaries established Hebron in the early 1830’s and the Germanic influence is clearly  seen in the architecture. The mission was closed and the local Inuit families relocated in 1959. It is designated a National Historic Site and is considered one of the most historically significant mission-built structures in the entire province. 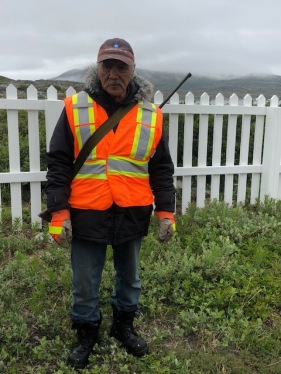 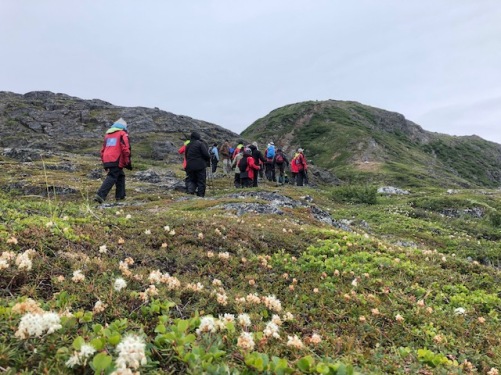 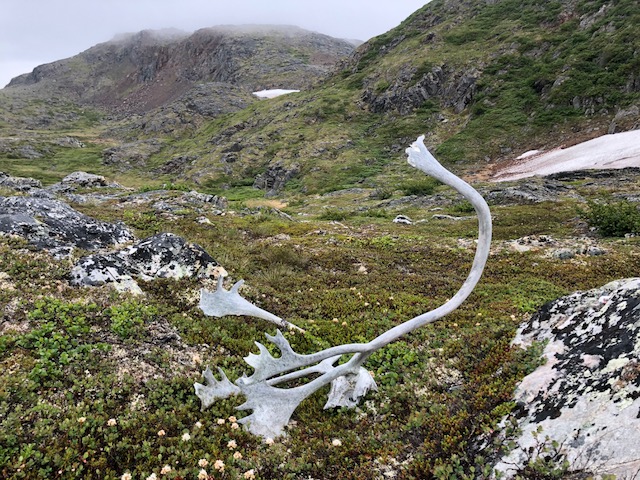