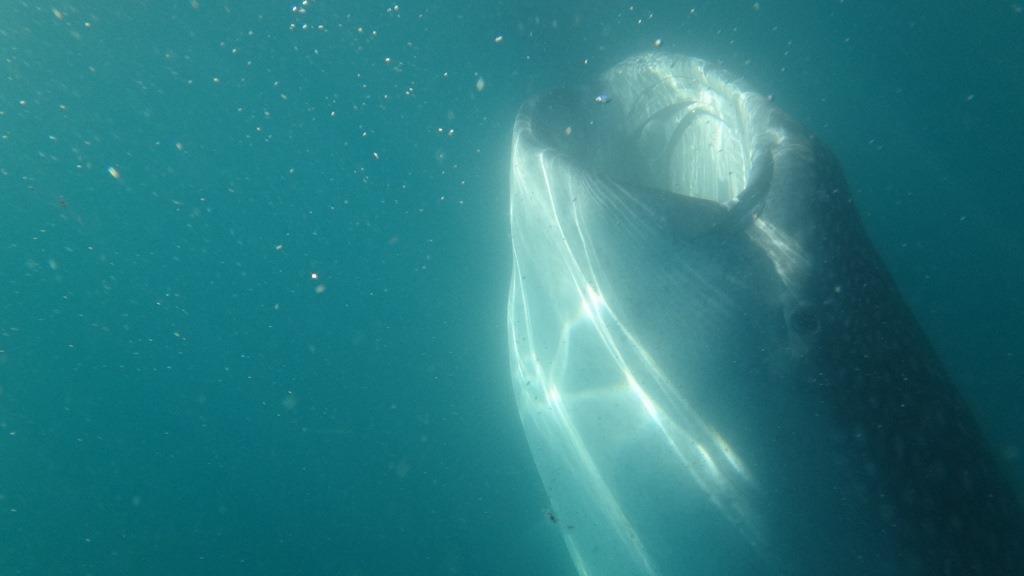 This morning we departed the ship, some guests were departing for home and others, like me, were going swimming with whale sharks in La Paz. We had a captain and spotter on board but with a very calm day the fish were easy to spot. We saw 8 different sharks throughout the outing. Seeing them for the first time was an amazing experience. I could not believe how big these animals where. They were very tame and comfortable around us. To keep up you had to work hard, kicking furiously and when you were taking a break you could hear the others breathing hard just to keep up. After several times jumping in with the different sharks we had our final swim, the best sighting of the day for sure as the whale shark was not swimming but skimming the surface so you could just float and watch it. As we were watching the one all of a sudden another whale shark swam by so close that I found myself in between them. If I had spread my arms I could’ve touched them both. VERY cool but scary at the same time as they are massive creatures. Two hours of swimming was plenty as you get tired from trying to keep up. On the way back we enjoyed a beer and snacks with many smiles! We’ll stay in El Encanto overnight as we depart for home tomorrow. Overall a great trip to the Baja! 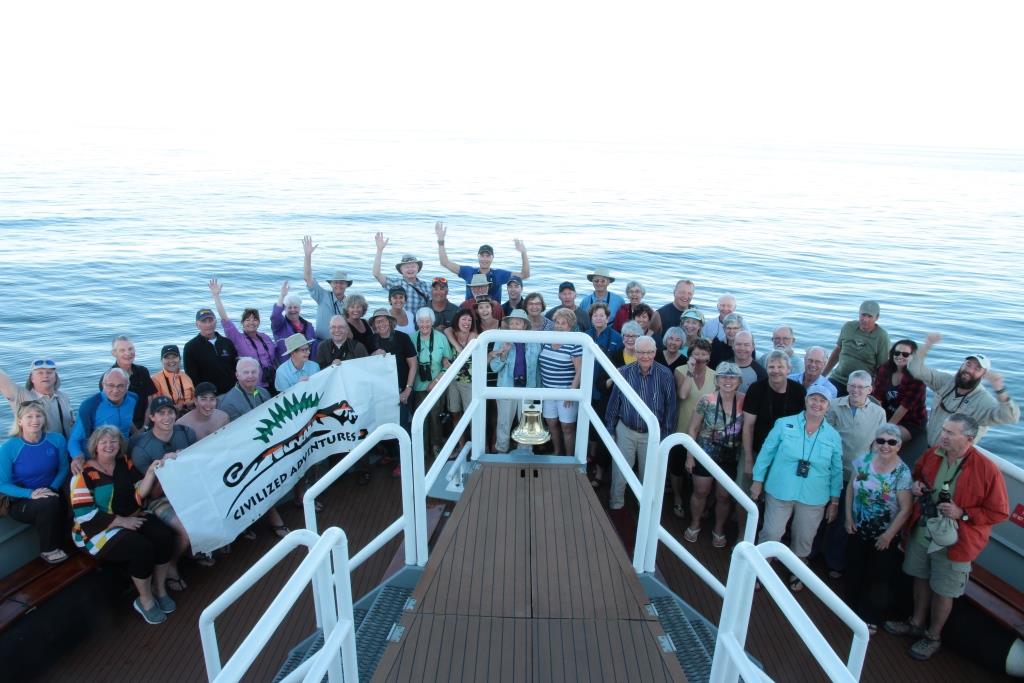